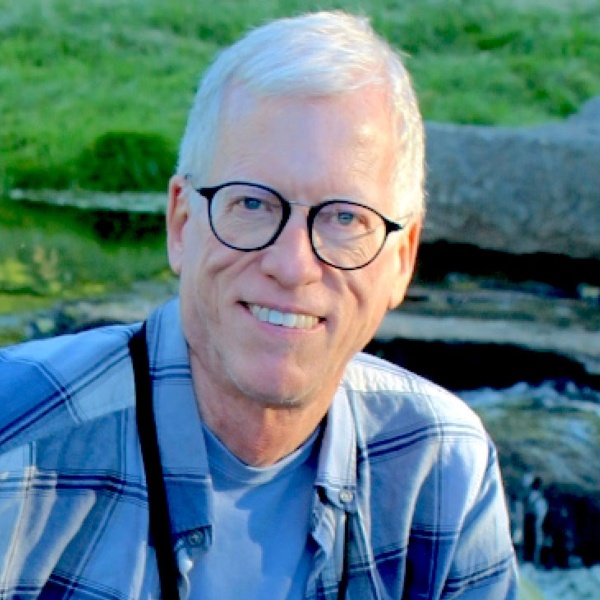 Bob Henson is a meteorologist and journalist based in Boulder, Colorado.

Bob Henson is a meteorologist and journalist based in Boulder, Colorado. Bob was a longtime
writer/editor at the University Corporation for Atmospheric Research, followed by Weather
Underground. Now a freelancer, he is a regular contributor at Yale Climate Connections and a
contributing editor at Texas Climate News and Weatherwise. An Oklahoma City native, Bob
earned a bachelor’s degree in meteorology and psychology from Rice University and a master’s
in journalism, with a focus on meteorology, from the University of Oklahoma. Bob served on the
AMS Council from 2018 to 2021 and is author of the AMS books “The Thinking Person’s Guide
to Climate Change” (originally “The Rough Guide to Climate Change”) and “Weather on the Air:
A History of Broadcast Meteorology”, and coauthor with C. Donald Ahrens of the introductory
textbooks “Meteorology Today” and “Essentials of Meteorology” (Cengage). Bob’s interests
include photography, bicycling, urban design, renewable energy, and popular culture.