Dr. Robert Atlas is the former chief meteorologist at NASA's Goddard Laboratory for Atmospheres and the past director of NOAA's Atlantic Oceanographic and Meteorological Laboratory. He is a recipient of the NASA Medal for Exceptional Scientific Achievement and the AMS's Banner I. Miller Award. In 2019, he was honored by the National Hurricane Center for Enduring Contributions to the nation's hurricane forecast and warning program. His memoir "Weather Forecaster to Research Scientist" was recently published by the AMS. Dr. Ashton Robinson Cook of Little Rock, Arkansas was born with a passion for severe and extreme weather.  He learned first-hand of the perils of severe weather at a very young age; his family lived in a mobile home that was struck by damaging straight-line winds (possibly a tornado) at the age of 3. This encounter fueled a passion for weather that continues through his career along with a number of accomplishments – including becoming the first African-American male to earn a Ph.D. from the University of Oklahoma School of Meteorology.  His dissertation involved the role of El Niño/La Niña on U.S. tornado outbreaks, and he has since begun work integrating artificial intelligence and advanced statistical methods for weather prediction.  Dr. Cook has also been featured in multiple media outlets and professional organizations (including the American Association of State Climatologists) for his research efforts at extended-range weather prediction.  He enjoys storm chasing as a hobby as well as football and travel. 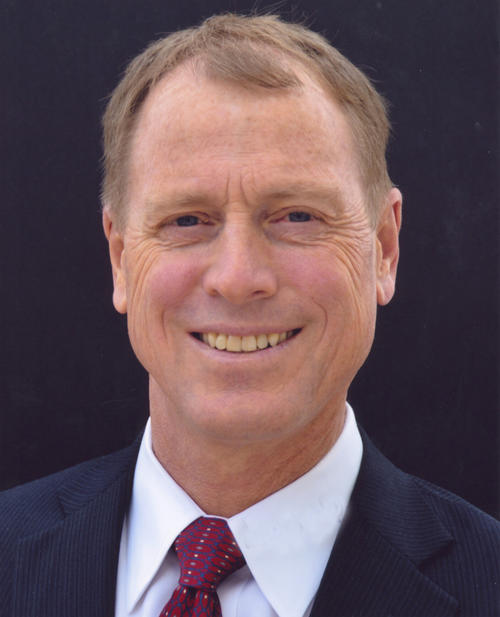 William B. Gail is a product manager for weather and climate at Google.  He was previously co-founder and CEO at Global Weather Corporation, an industry-leading provider of weather forecast services to the media, energy, and transportation industries.  Prior to that he was a Director in the Startup Business Group at Microsoft, Vice President of mapping products at Vexcel Corporation, and Director of Earth science programs at Ball Aerospace.  Dr. Gail received his undergraduate degree in Physics and his PhD in Electrical Engineering from Stanford University, where his research focused on physics of the Earth's magnetosphere.  During this period, he spent a year as cosmic ray field scientist at South Pole Station.

Dr. Gail is a past-president and Fellow of the American Meteorological Society and a lifetime Associate of the US National Academy of Sciences.  He was the co-chair of their 2017 Earth Sciences Decadal Survey, served on their Board on Atmospheric Sciences and Climate, and has participated on many prior National Academies committees including the 2012 review of the National Weather Service and the 2007 Earth Sciences Decadal Survey.  He serves or has served on a variety of other editorial, corporate, and organizational boards, including the US Commerce Data Advisory Council and NOAA Environmental Information Services Working Group (EISWG), and has testified in Congress on multiple occasions regarding weather issues.  His book Climate Conundrums: What the Climate Debate Reveals About Us was released in 2014, and his opinion pieces have been published in The New York Times, USA Today, and elsewhere. 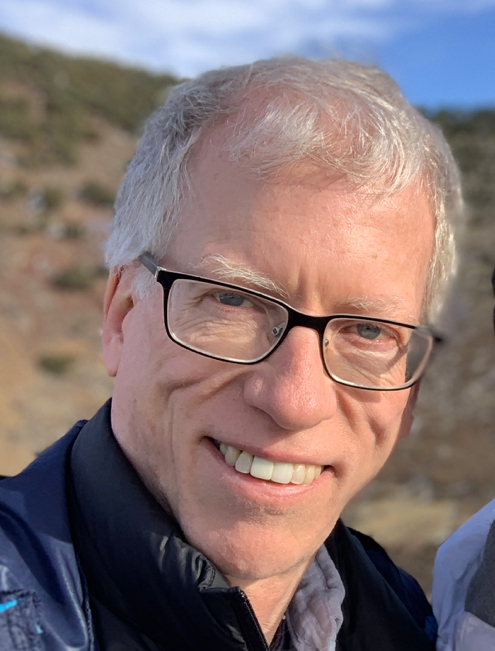 Bob Henson is a meteorologist and journalist based in Boulder, Colorado. Bob was a longtime writer/editor at the University Corporation for Atmospheric Research, followed by Weather Underground. Now a freelancer, he is a regular contributor at Yale Climate Connections and a contributing editor at Texas Climate News and Weatherwise. An Oklahoma City native, Bob earned a bachelor’s degree in meteorology and psychology from Rice University and a master’s in journalism, with a focus on meteorology, from the University of Oklahoma. Bob served on the AMS Council from 2018 to 2021 and is author of the AMS books “The Thinking Person’s Guide to Climate Change” (originally “The Rough Guide to Climate Change”) and “Weather on the Air: A History of Broadcast Meteorology”, and coauthor with C. Donald Ahrens of the introductory textbooks “Meteorology Today” and “Essentials of Meteorology” (Cengage). Bob’s interests include photography, bicycling, urban design, renewable energy, and popular culture. 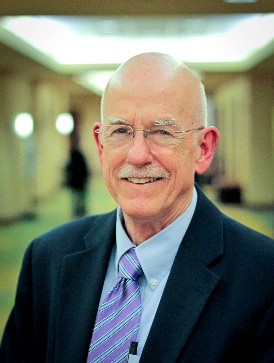 William H. Hooke is a senior policy fellow emeritus at the American Meteorological Society, where he worked from 2000-2022. He founded and then directed the AMS Summer Policy Colloquium for 21 years. He led the AMS Policy Program from 2001-2013 and served as AMS associate executive director from 2013-2021. An atmospheric scientist, he worked at the Department of Commerce from 1967-2000 in several research and management positions, including Deputy Chief Scientist of NOAA and Senior Scientist in the Office of the Secretary of Commerce. 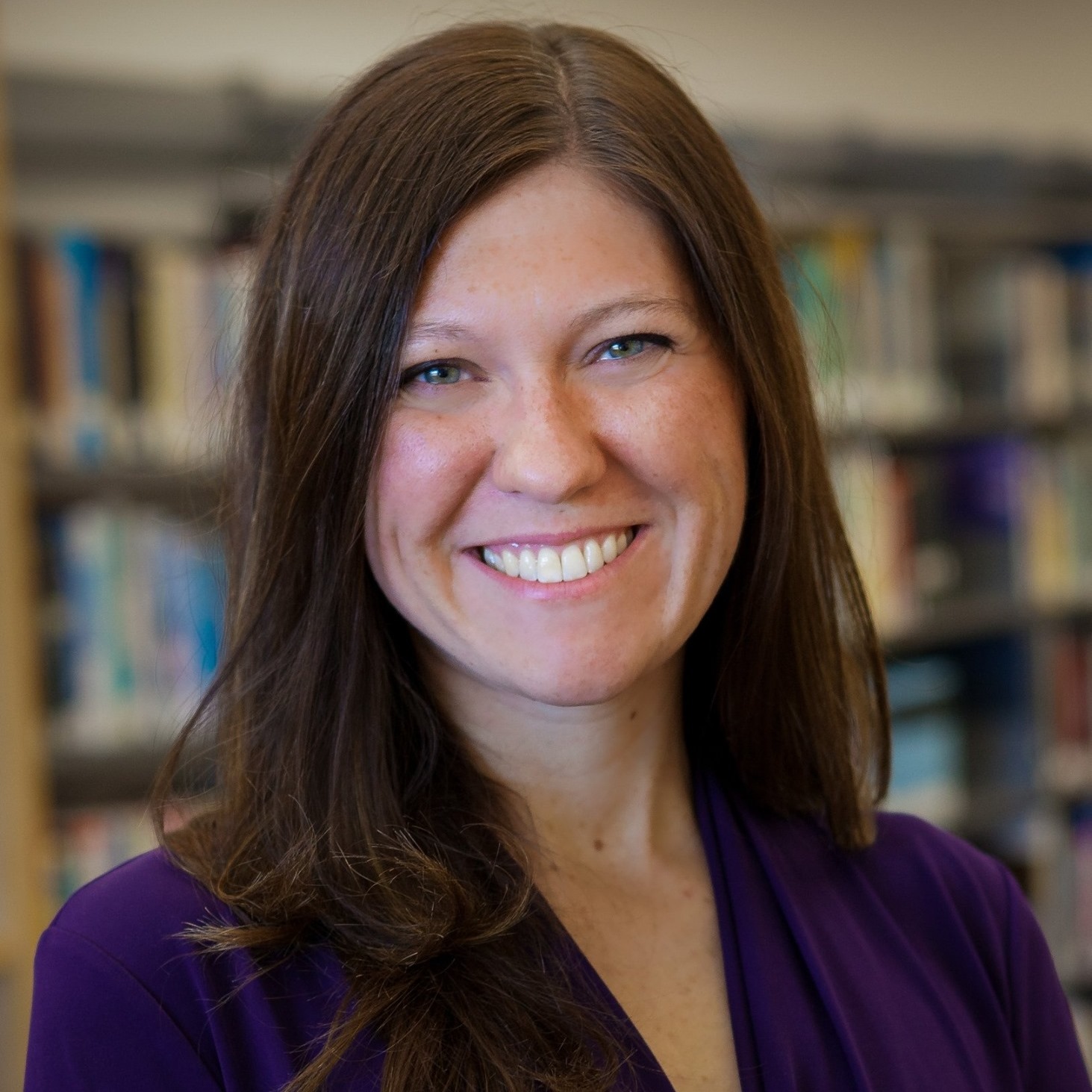 Kim Klockow McClain is a social science researcher at the NOAA National Severe Storms Laboratory, and she leads the CIWRO/NSSL Behavioral Insights Unit.  Her research focuses on informed decision-making in weather and climate contexts, including issues in the communication of forecast uncertainty.  She is also actively involved in policy for social science within NOAA, and spent several years working at NOAA HQ after completing an AMS/UCAR Congressional Science Fellowship in the U.S. Senate.  Kim received her PhD in Geography and MS in Professional Meteorology from the University of Oklahoma, and BS degrees in both Economics and Synoptic Meteorology from Purdue University. 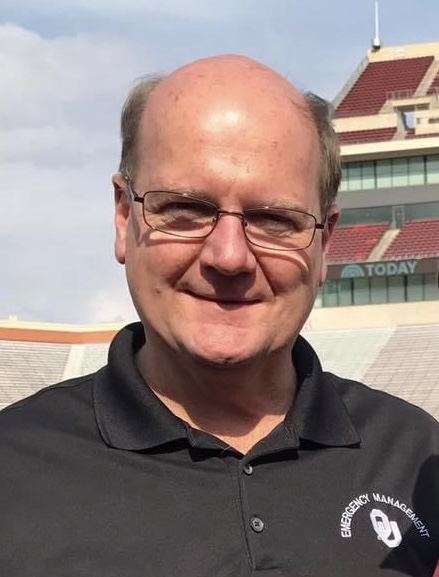 Kevin is the director of the Oklahoma Climatological Survey and University meteorologist and associate professor for OU's College of Atmospheric and Geographic Sciences. Kevin is responsible for providing weather forecast and weather safety information to University of Oklahoma stakeholders and direct forecast and weather decision making for hundreds of events annually on the OU Campus. He develops and leads weather safety training on the OU campus for its over 30,000 students, faculty and staff, and serves as a weather subject matter expert for the Event Safety Alliance and the National Center for Spectator Sports Safety and Security. He also teaches a number of FEMA Emergency Preparedness classes for leadership in Higher Education institutions across the nation.

In addition, Kevin serves as Director of the Oklahoma Climatological Survey, one of the largest such Surveys in the country. OCS is charged with providing weather and climate data, analysis and expertise to stakeholders and decision makers throughout the state, and operates the Oklahoma Mesonet weather observing network. He also serves on the State of Oklahoma Hazard Mitigation Task Force. 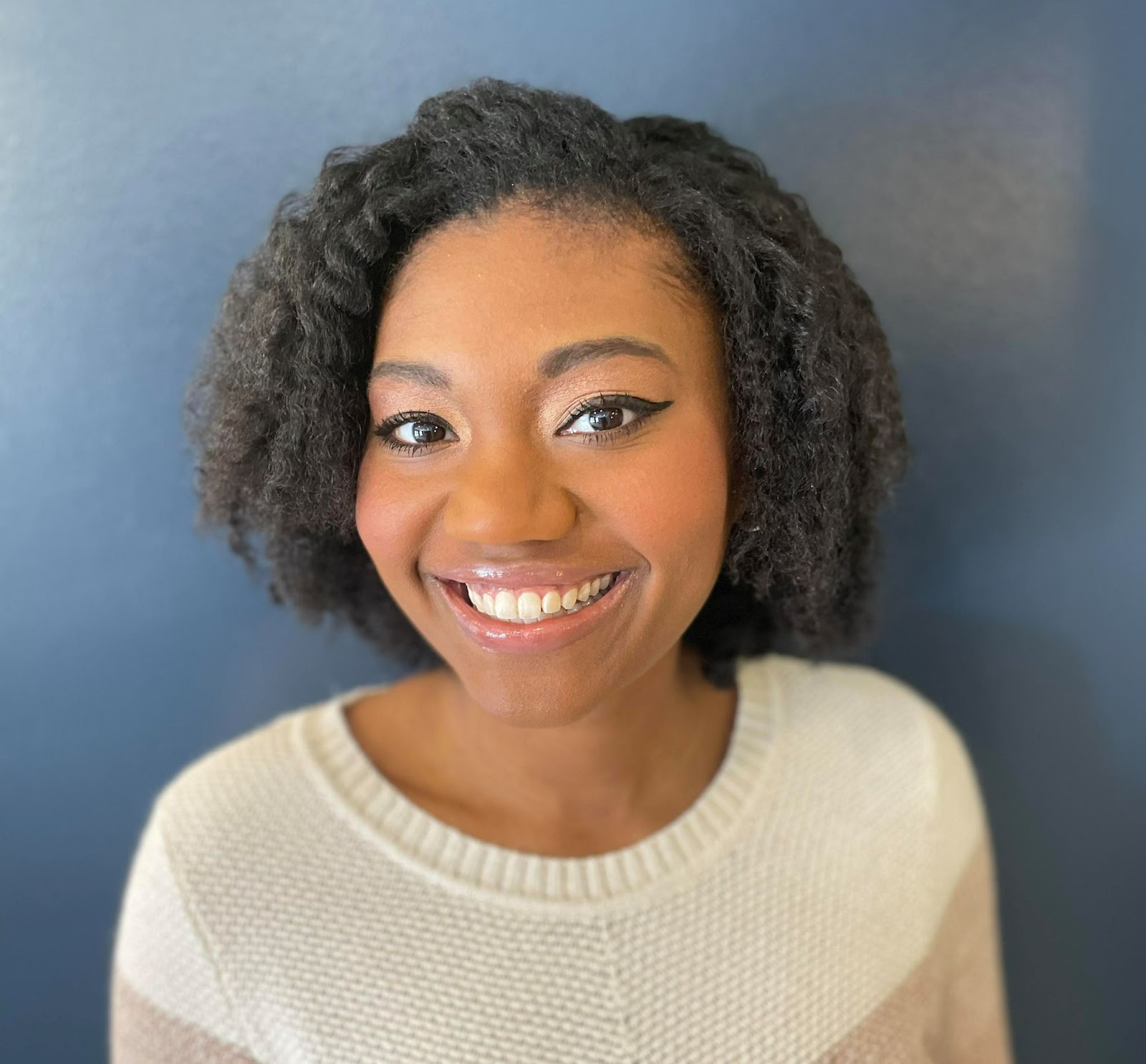 Amber Liggett is a communications analyst for Groundswell Consulting Group working as a Federal contractor at The National Oceanic and Atmospheric Administration (NOAA) Climate Program Office. She is also a science writer and public speaker for weather, climate, emergency preparedness and disaster sciences. Amber obtained her B.S. in Meteorology and M.S. in Emergency Management from Millersville University of Pennsylvania. She strives to work in both fields throughout her career. Formerly, Amber was concurrently the Pennsylvania Department of Health Public Information Officer working in public health emergency preparedness and response communications, and a freelance broadcast meteorologist at the Harrisburg, PA ABC affiliate (WHTM-TV).

Amber also incorporates Arts into Science, Technology, Engineering, and Math (S.T.E.A.M.) through her award-winning business Amber’s Amazing Animal Balloons which has been a proud Weather-Ready Nation Ambassador since 2017. She demonstrates how balloons are an important tool for measuring weather elements while creating weather-themed balloon art and sculptures. 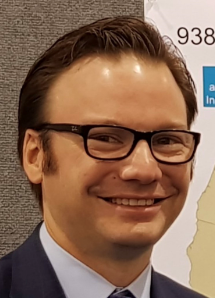 Chris Vagasky is a meteorologist at Vaisala and member of the national lightning safety council. He received both his bachelor’s degree in Operational Meteorology and master’s degree in Applied Meteorology from Mississippi State University. His expertise includes applications of lightning data in forecasting, forensics, and safety and meteorological measurements including lightning.

Sep 7, 2022
Science Convergence in an Inclusive and Diverse World