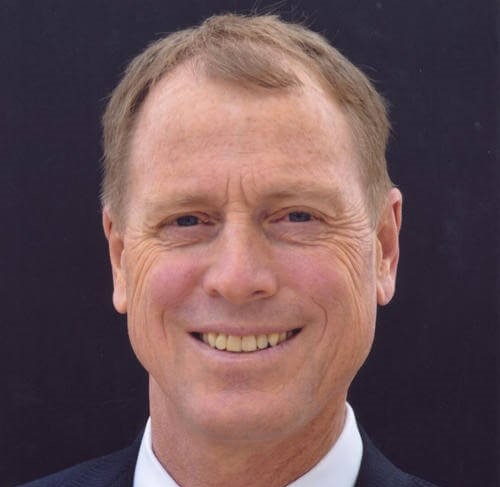 William B. Gail is a product manager for weather and climate at Google.

William B. Gail is a product manager for weather and climate at Google. He was previously
co-founder and CEO at Global Weather Corporation, an industry-leading provider of weather
forecast services to the media, energy, and transportation industries. Prior to that he was a
Director in the Startup Business Group at Microsoft, Vice President of mapping products at
Vexcel Corporation, and Director of Earth science programs at Ball Aerospace. Dr. Gail
received his undergraduate degree in Physics and his PhD in Electrical Engineering from
Stanford University, where his research focused on physics of the Earth's magnetosphere.
During this period, he spent a year as cosmic ray field scientist at South Pole Station.

Dr. Gail is a past-president and Fellow of the American Meteorological Society and a lifetime
Associate of the US National Academy of Sciences. He was the co-chair of their 2017 Earth
Sciences Decadal Survey, served on their Board on Atmospheric Sciences and Climate, and
has participated on many prior National Academies committees including the 2012 review of the
National Weather Service and the 2007 Earth Sciences Decadal Survey. He serves or has
served on a variety of other editorial, corporate, and organizational boards, including the US
Commerce Data Advisory Council and NOAA Environmental Information Services Working
Group (EISWG), and has testified in Congress on multiple occasions regarding weather issues.
His book Climate Conundrums: What the Climate Debate Reveals About Us was released in
2014, and his opinion pieces have been published in The New York Times, USA Today, and
elsewhere.