Hurricane Harvey at Five: We still have a long way to go

It’s been five years since Harvey, and this summer is the first time since where I can say I have really felt myself. Five years is a long time to feel abnormal. Yet, I’m also fortunate. We experienced no direct damage from Harvey’s floodwaters but we did experience some water damage. We managed to get it resolved and maintain a fairly uninterrupted life. Many were not so lucky. 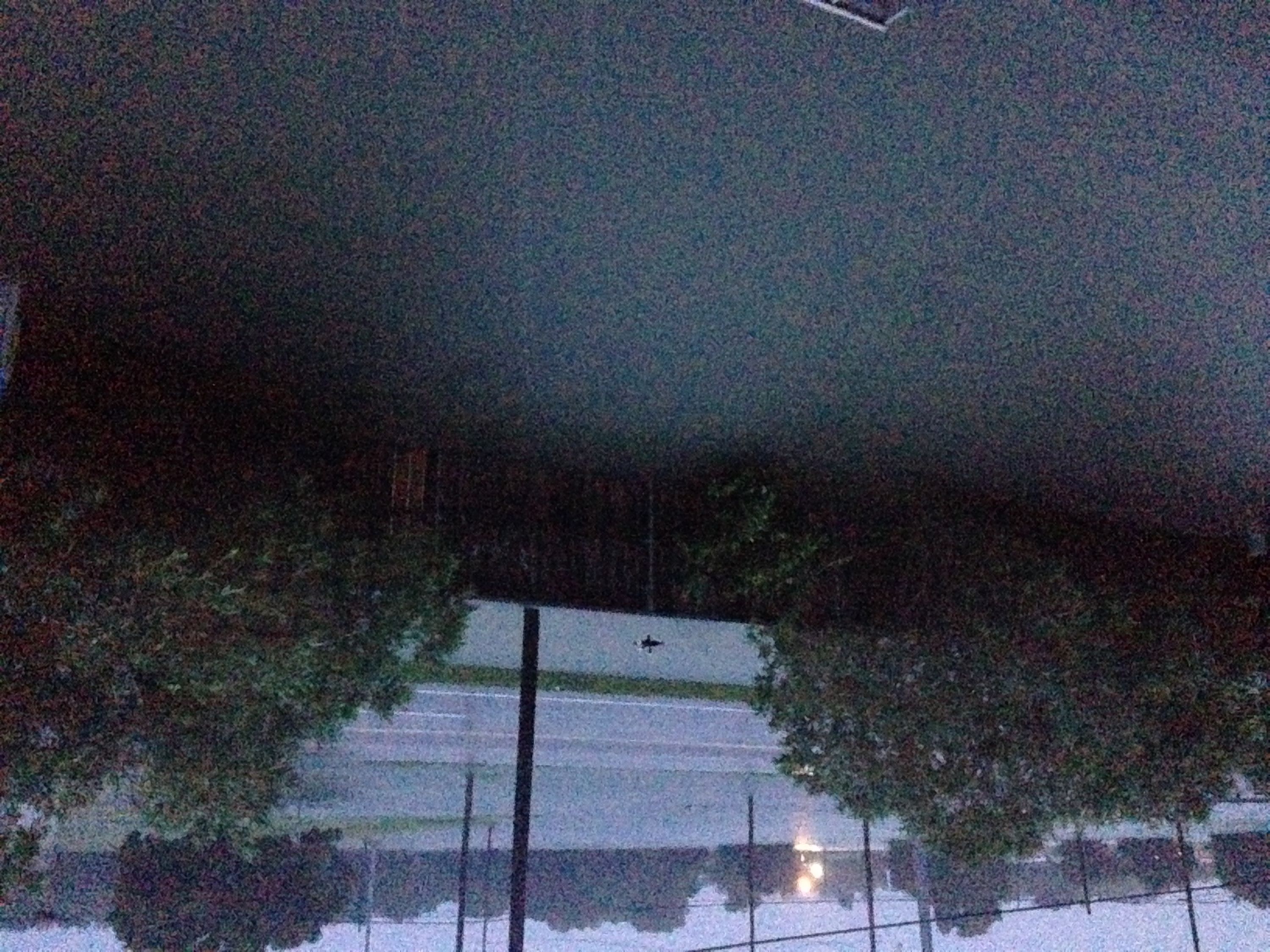 In the aftermath of Hurricane Harvey, I wrote a post on the blog I co-author, Space City Weather, questioning my love for weather. Like many weather enthusiasts, I have loved weather since I was young--the power, the intensity, the awe of nature. With Harvey, I saw first-hand that nature, while awe-inspiring and captivating, could also be cruel to my community. I questioned if I should remain in Houston. Three major floods in three years? Seriously? I chewed on this for months after Harvey. Ultimately, I decided that if you’re going to make a difference in people’s lives as a meteorologist, what better place to be than somewhere that needs calm, measured voices to communicate weather impacts? Even before Harvey, we advertised our blog as a “no hype” source for Houston weather. Today, it really resonates. There are still many people who suffer anxiety every time it rains in Houston. What I have learned is that empathy in forecasting is something we need to consider more as a community. Yes, we are to remain objective scientists first and foremost, but if you can deliver a forecast, particularly in a bad scenario, with empathy, you will endear yourself to your audience.

Five years after a storm we often like to ask if a particular place has “recovered.” We tend to lionize people’s “resiliency,” forging ahead after disaster struck. We often hear about the good things done to reduce the odds of an equivalent disaster from happening again. 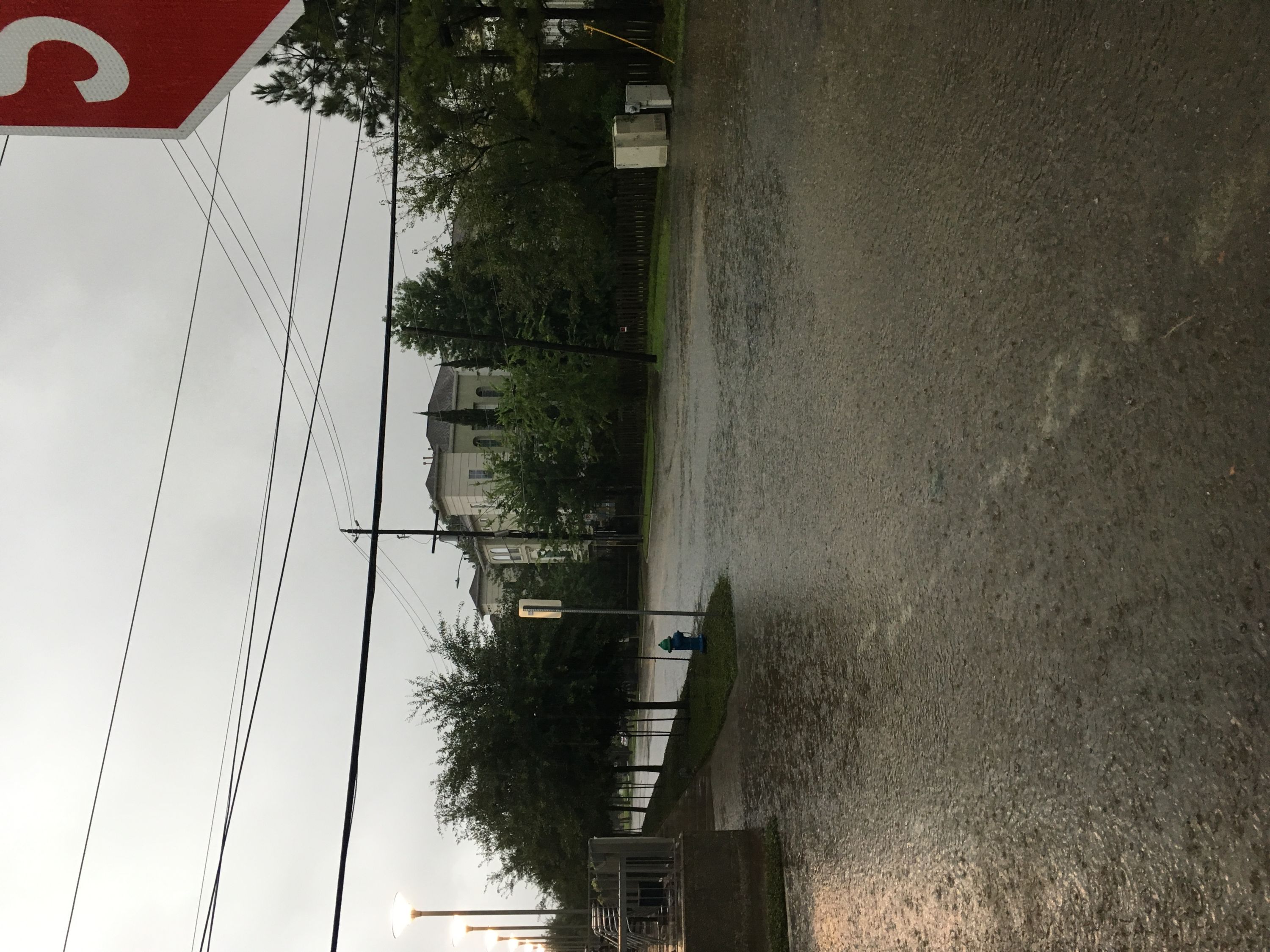 Street flooding in Museum Park, Houston, the author's neighborhood at the time

While I may have recovered, there are still some Houstonians who have not even returned to a fully functioning house post-Harvey. While there have been improvements to the infrastructure in the region, Harris County (where Houston is located) is still fighting to receive the adequate disaster funding it needs to push some flood mitigation projects forward, a process that has been fraught with controversy. The so-called “Ike Dike,” or coastal protection barrier to defend against storm surge in Galveston Bay and the Houston Ship Channel was finally authorized this year in Congress but remains many years away from being operational.

Has Houston recovered? As a region? Sure. The areas we want people to see when they visit? Completely. Have Houstonians recovered? It depends on who you ask, their socioeconomic status, and what neighborhood they call home. Many have not.

Is Houston resilient? The definition of resiliency, according to Merriam-Webster is “an ability to recover from or adjust easily to misfortune or change.” The answer is the same as above. It depends on who you talk with.

Have the odds of an equivalent disaster such as Harvey been reduced? Maybe. There have been many good things done in the wake of Harvey. We do shine a brighter light on underserved communities. They have more allies today than five years ago perhaps. Some significant flood mitigation work has been done in certain neighborhoods. From a meteorology perspective, the National Weather Service and their partners have worked constantly to improve products, communication efficacy, and accuracy. More funding has been passed in Congress to bolster our capabilities as a weather enterprise. Although Harvey was fairly well-forecast from the perspective of meteorology and modeling, how to explain what 40 or 50 inches of rain falling on a major metropolitan area actually means remains somewhat elusive. Are we getting better at impact-based forecasting? Absolutely, but based on my daily interactions with people, we have much work to do. As modeling improves, “What does it mean?” is the question those of us in the weather enterprise need to continue focusing our efforts on answering for our users and partners.

So are we better off than we were before Harvey? Both in weather and broadly in Houston, yes we are. We have many challenges in front of us on a planet that continues to warm. We should certainly highlight the positives on disaster anniversaries. But we must never be complacent and always be honest about the work there is to be done. The weather does not stop, and neither should we. 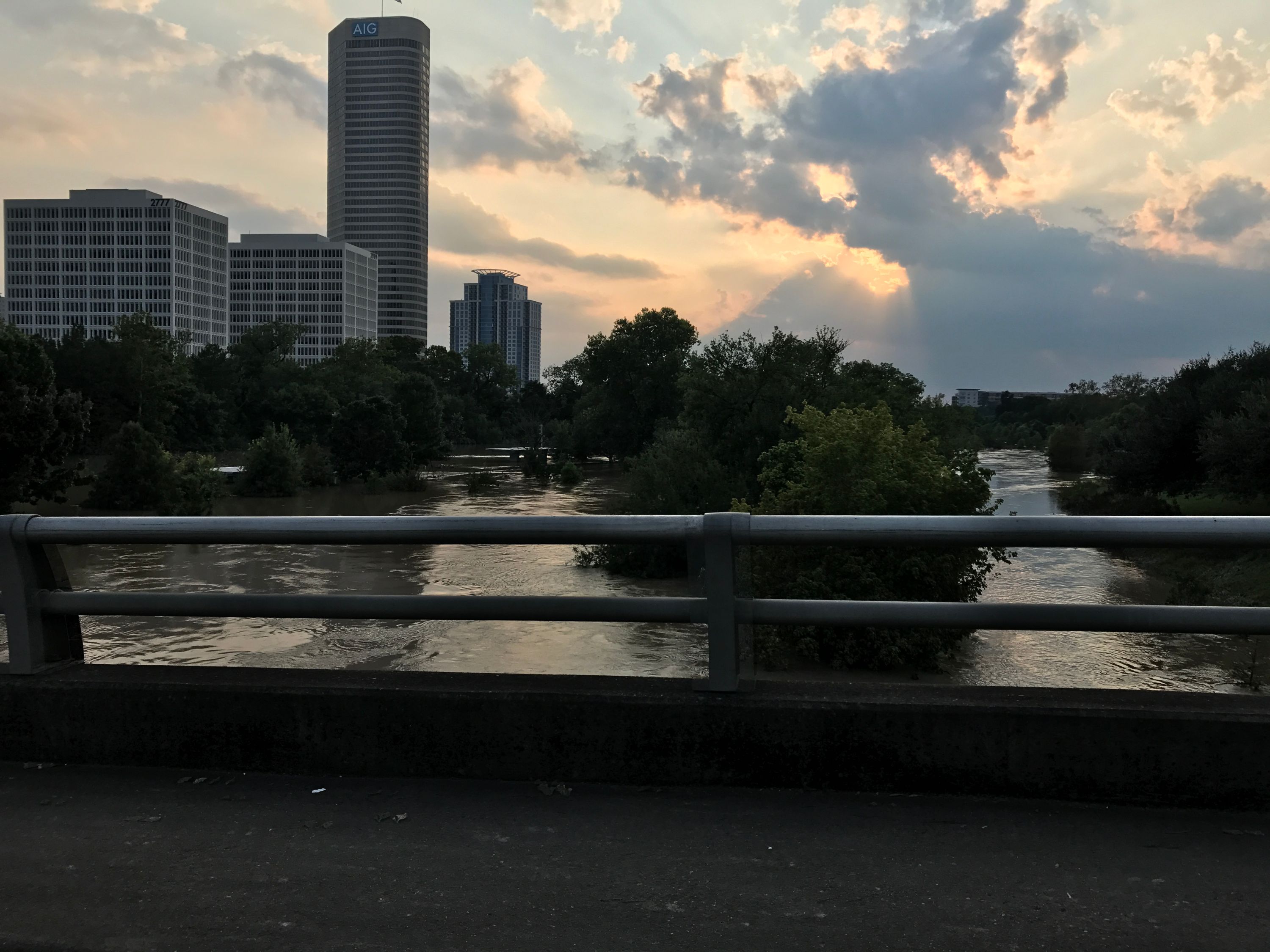 An image of Buffalo Bayou, taken by the Author in Montrose, Houston